The $403,000 original price of this five-year-old, limited-edition, 13,000-mile 458 Speciale Aperta was shattered with a $481,000 sales price on Bring a Trailer, after accounting for BaT’s 5 percent buyer’s premium (up to a maximum of $5,000). One of 499 Speciale Apertas built, the car is certainly a special Ferrari as not only the last of the naturally aspirated V-8s from the marque, but also the lighter, more track-focused variant. Looking on the open market, we see Speciale Apertas of lower mileage with asking prices ranging from $540,000 to a crazy $782,000, but we also see that RM Sotheby’s sold one last year with under 100 miles at its Abu Dhabi auction for just $411,250 (though that one did sport an unfortunate color scheme). We’ll call this one market-correct given its desirable colors and options and enough mileage that the new owner shouldn’t be afraid to actually drive it. Those sitting on delivery-miles examples at sky-high prices should take note; they’ll be chasing the market down for years. 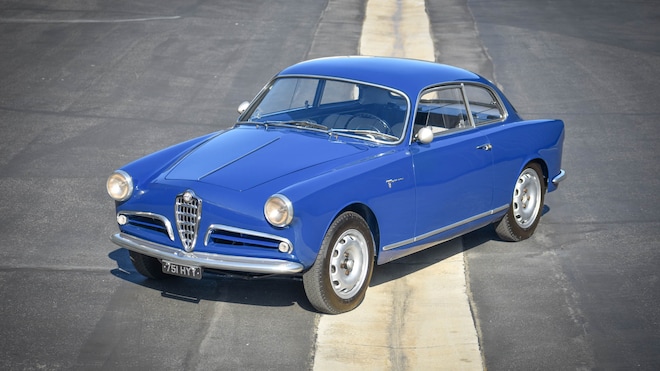 This factory-lightweight, alloy-bodied Giulietta Sprint Veloce is what you would have wanted if, say, you were planning on running the very last Mille Miglia open-road race in 1957. The model year is important, as the Mille Miglia re-enactment that occurs every year limits participation to those cars that would have been eligible for the original event—as such, a 1958 Giulietta can be worth less money than an earlier model. This car looks beautifully prepared with a big-bore, 1.4-liter engine (uprated from the standard 1.3 liters) and presented in factory original colors. This car should be eligible for just about every vintage rally, tour, and race out there, and it has participated in several through the years. Well bought today, but we expect we’re about at the pinnacle in terms of 1950s European classic pricing. A surge of cars should come to market over the next 10-20 years from their primarily elderly owners. 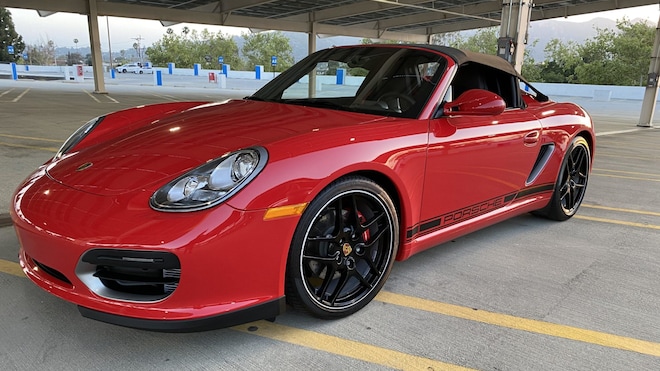 With the 2020 Porsche 718 Boxster Spyder starting (yes, starting!) at nearly $100,000, the high bidder of this auction for a 2011 example got a pretty sweet deal. This Boxster Spyder came with its original $68,500 window sticker, and has an engine we love: Porsche’s 3.4-liter, 320-hp flat-six. With a six-speed manual transmission, classic Guards Red paint, and no accidents in its history, this will be a desirable yet accessible car for years to come. It makes a much better financial case than plunking down a hundred-large on a brand-new car. 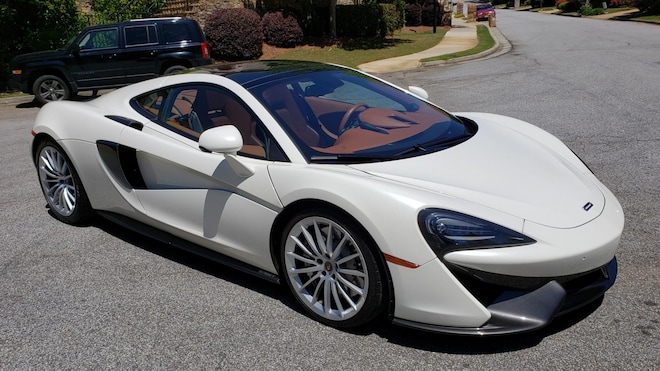 Unfortunately for their buyers, not all late-model supercars are surefire investments—especially the standard production models. Case in point, this 2017 McLaren 570 GT. Despite an original sticker price of just over $218,000, just three years and 5,800 miles later it sold for $140,000. Sure, white probably isn’t the best color for the car, and McLaren has produced several models since this car was built that all better its performance, but for a sub-6,000-mile McLaren to retain just 64 percent of its list price must be a bit disheartening. A quick Internet search of similar cars for sale shows the price paid was about market correct, so this one looks well bought and sold. Lots of car for the money, for sure. 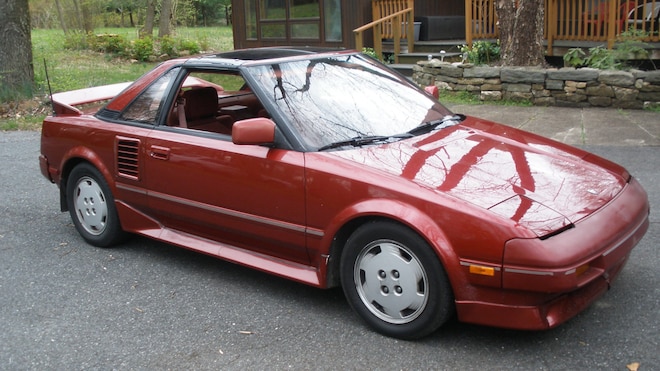 Here’s a mid-engine sports car that just about anyone could have bid on. From the last year of production for the original Toyota MR2 (Mid-engine, Rear-drive, 2-seater), this car’s rare factory Medium Red Pearl paint looks to be in great shape still, as does the very period red interior. These are great cars to drive, with a high-revving 1.6-liter inline-four engine making (perhaps) 115 hp and this one has the T-tops and five-speed manual gearbox, instead of the fun-sapping four-speed automatic. Don’t let the 150,000 miles scare you, these cars are known to last for well over 200,000 miles with little effort. As MR2s continue to dwindle on public roads, this is another great example of a highly usable classic that delivers plenty of smiles for not much money. The price paid was fair for both buyer and seller given the cosmetic condition. 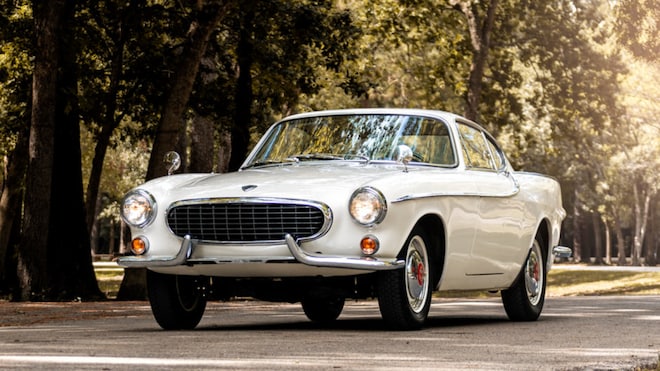 These Volvo coupes always reminded up of an everyman’s Aston Martin, with their curved roofs, long front fenders and subtle tail fins. Underappreciated through most of the 1980s and ‘90s, the P1800 has become popular in more recent years, but this is still an exceptional sale price for a top example. With just over 21,000 miles on the car, a complete ownership history, and plenty of recent service records, the car presented extremely well. The high bidder mentions his reason for purchase as an emotional one: His father worked as a designer on the car in the late 1950s. That may help explain the near top-level price on this excellent example.