To tide us over until the G20 M3 arrives, German-based G-Power has lifted output of the M340i xDrive… Read more

Do you love to travel the world with a full bathroom, a comfy bedroom, and a decent kitchen? Then look no further than this impressive expedition truck—the EarthCruiser EXP. The formidable 4×4 is designed to take its occupants from the city streets to sand dunes or anywhere you want to go on the planet.

The 2020 EarthCruiser EXP overland camper sleeps four and has a 140-inch wheelbase with exterior dimensions similar to a midsize pickup truck. An optional double cab with a 170-inch wheelbase is also available, and both versions offer 11.3 inches of ground clearance. If you have global aspirations, know that the boxy RV is designed to fit inside a shipping container when its roof is lowered (from 82 inches down to 59 inches) so it can more easily be sent anywhere in the world. 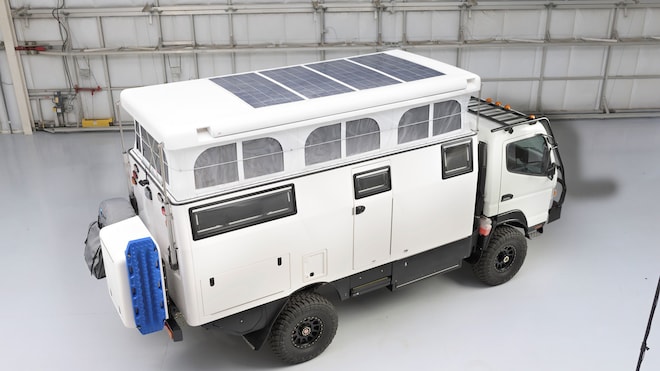 Another week brings us another bumper crop of interesting Bring a Trailer auction highlights. This week’s auctions ranged from Ferraris to Volkswagens with a little bit of everything in between. Though some sales prices may have appeared to be bargains, we’d suggest they were anything but. 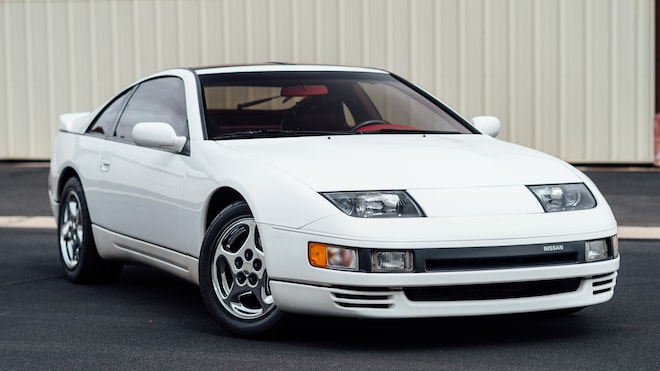 All Z32 series Nissan 300ZX models had 3.0-liter V-6 engines, but they came in two flavors: naturally aspirated and twin-turbocharged. Here, we have one of the latter cars in Super White with red leather with a five-speed manual gearbox and 48,000 miles on the odometer. As you can see from our Market Watch feature, Z32 Turbos have typically lagged in value against their period competitors, namely third-generation (FD series) RX-7s and twin-turbo fourth-generation Supras. This was a strong sales price courtesy of an engaged seller, strong auction photos and engagement, and an interesting color combo. One strong … Read more

How many now-defunct automakers saved their best work for last? While long-running brands like Plymouth, Oldsmobile, and Pontiac largely left this world with a whimper, playing out the string with a series of underwhelming products, there are a few who defied the odds and produced some of their most memorable vehicles against the dying of the light. Of these, perhaps none is more unforgettable, more timeless than the Studebaker Avanti.

One of the last independents to be felled by the great domestic automaker cull, South Bend–based Studebaker had been lurching towards insolvency ever since an ill-fated merger with Packard in 1956. After a period of tweaking existing stock such as the economy-car Lark family of compacts in a desperate bid to stay afloat, Studebaker’s surprisingly visionary president at the time, Sherwood H. Egbert, went all-in on the idea of a Hail Mary model that would dazzle buyers and restore prestige—and … Read more