If you couldn’t swing the $3 million it took to be the first buyer of a 2020 Chevy C8 Corvette back in January, that’s alright. We’ve now seen what kind of premium a delivery-miles C8 is really worth on the auction block, and in this case, it’s about a 14-percent markup over list price. The C8 Corvette in question has just eight miles on the odometer and is equipped with both the 3LT and Z51 options, plus staggered 19-inch front, 20-inch rear Trident optional wheels, red painted brake calipers, the front lift option and Magnetic Ride Control. All in all, a very well configured C8 with an as-equipped MSRP of $83,725. The winning Bring a Trailer bidder paid $96,075, including BaT’s 5-percent buyer fee, and we think that’s a fair price for the luxury of having your C8 right now, instead of next year. Remember, the entire 2020 C8 production run is now sold out and orders have begun on 2021s. 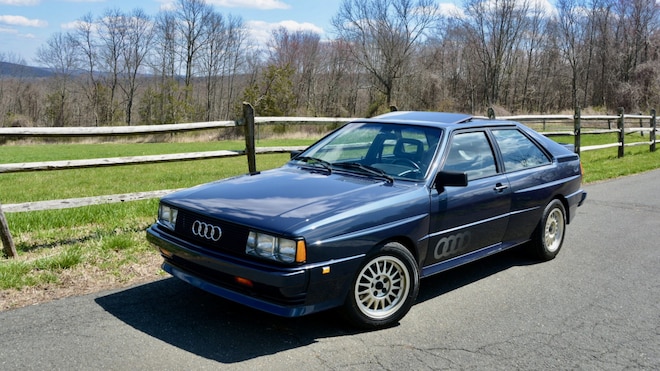 As an example of the model that homologated a World Rally Championship legend, the original Audi Quattro has come into its own in recent years, with the best examples fetching big bucks among nostalgic enthusiasts who long for the years of Group B racing. This Quattro has seen 83,000 miles, but benefits from a recent top-end rebuild and lots of service records. The turbocharged inline-five was said to be strong, and we like the Amazon Blue paint, a welcome change from the typical white or red Quattros we see for sale. At $51,555, this was a market-correct price, especially with the fresh servicing. 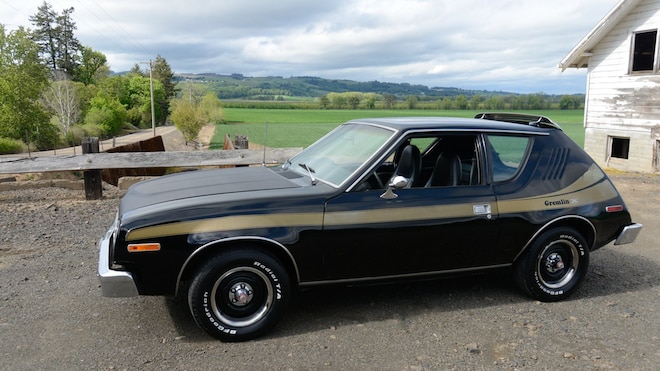 Love ‘em or hate ‘em, the AMC Gremlin was about as unique an economy car as you could buy in the 1970s, and this 1977 example is from the second-to-last year of production. The X designation sounds sporty, but is really just an appearance package with exterior stripes, bucket seats, and special wheels. The optional 258-cubic-inch (4.2-liter) straight-six engine did, however, make more power than the standard 3.8-liter version, and the four-speed manual should make for a fun Gremlin to drive. This car looked fairly well kept—not the case for most of these economically priced hatchbacks—and sold well as a result. Just don’t go around drag racing any Miatas–0 to 60 mph times are somewhere above the 10.0-second mark, even with the 4.2. 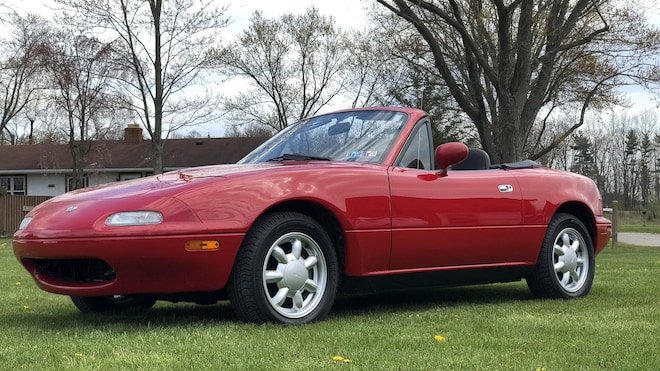 Speaking of Miatas, if you think you’ve missed your chance to pick up a first-generation Miata (that’s an NA for the Miata geeks) for a decent price, you’re entirely wrong. This early 1.6-liter car with a five-speed manual and only 36,000 miles just sold for $10,500. In a day and age when new cars average over $30,000, that’s just not a lot of money for a solid, reliable, and fun-to-drive roadster. The red-over-black paint scheme is classic NA Miata, and this car had a clear CarFax report, but a broken cruise control system, which, in our book, is totally unnecessary for all the great backroads driving the new owner is about to do. Well bought, and just in time for summer. 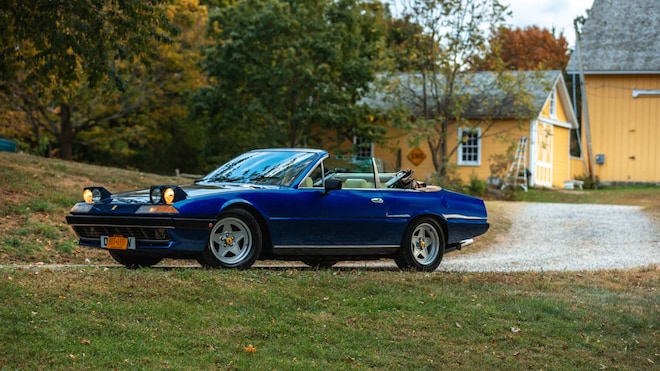 Provenance—that is, a car’s detailed and confirmable history—is one of the most important aspects of any car purchase, and doubly so for used Ferraris. This 1980 400i started life as a four-seat coupe, as did all 400i models, but was given the chop-top treatment by EG Autokraft at the behest of one Pete Townshend—yes, of The Who fame—who was the car’s second owner. Townshend kept the somewhat understated 400i for five years before it bounced around England to other owners, arriving in the U.S. by 2005. With a front-mounted 4.8-liter V-12 paired to a three-speed GM automatic, you can’t say the 400i is a Ferrari you’d want to tear up a track with, but it’ll sure look nice on its way to the guitar shop to pick up a vintage Rickenbacker. A reasonable price considering the celebrity history. 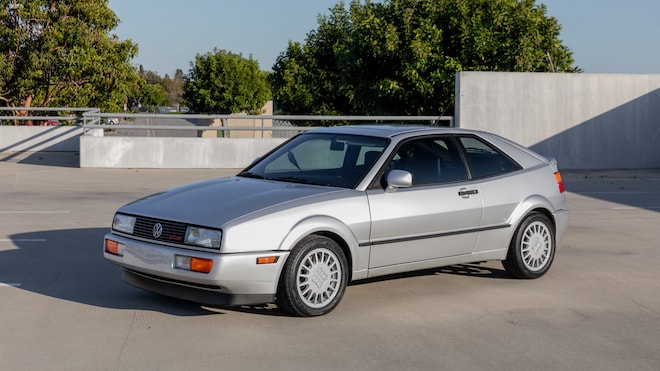 The Volkswagen Corrado was a successor to the Scirocco, which inspired its chiseled good looks, two-door hatchback body style, four-seat configuration, Golf underpinnings, and sporty personality. There were two engines offered, a naturally aspirated, 179-hp, 2.9-liter narrow-angle V-6 (dubbed VR6) and the supercharged, 158-horse, 1.8-liter inline-four (called G60). This is a G60 car with the fragile, scroll type supercharger that had a tendency to grenade, usually before the 100,000-mile mark (as happened to this author many years ago). This car, of course, was a cream puff 17,000-mile car with a few tasteful modifications, and well deserving of its strong, near-$28,000 sale price. They just don’t exist like this anymore, and the price paid reflected that. The new owner will grin every time they get into the boost at 50 mph and watch the automatic rear spoiler raise, Porsche style. 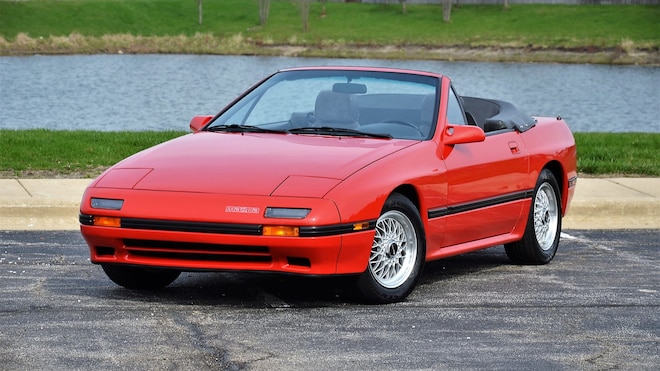 The second-generation (FB) Mazda RX-7 was a larger, heavier car than the one that came before it, but it was also more sophisticated, luxurious, and, ultimately, more capable from a performance standpoint. Halfway through production, Mazda began offering convertible RX-7s for the first time, and most have been beaten, trashed, or junked in the years since. Not this one. Delivered new to Ann Arbor, MI (Automobile magazine’s first home), this drop-top rotary has just 16,000 miles behind it, and is equipped with a five-speed manual gearbox and factory BBS wheels. The seller would have done well to take the near-$16,000 high bid—most FB RX-7 enthusiasts want turbocharged coupes—and anyway, the car just sold two months ago at a Mecum auction for a thousand dollars less. A failed flip, perhaps. Too bad, so sad.

The post 2020 Chevy C8 Corvette Z51 Sells for $12,000 More Than MSRP on Bring a Trailer appeared first on Automobile Magazine.